Patio Dining: The LiliPad Deck in the news!

Years before Magnolia Avenue made the list of “Great Places in America,” it had a great little restaurant named Lili’s Bistro.

After 11 years, Lili’s still comes up with surprises — such as this year’s addition of a patio deck.

Lili’s began in a narrow dining space formerly occupied by a seafood restaurant. The two primary attractions were (1) the century-old wall sign advertising Mrs. Baird’s Bread and (2) the juicy house cheeseburger on a jalapeño bun.

Over the years, Lili’s has added more space and more seafood.

Sure, there’s also a chili-cumin-crusted rib-eye and veggie dishes such as a quinoa-stuffed roasted poblano.

The former house band at long-ago Sardines, the Johnny Case Trio, plays Saturdays in the bar.

And if you step outside the east door, you’ll find Lili’s comfy deck, the Lilipad.

It’s a good covered, shady perch for watching the crowds walking along Magnolia, or the night owls across the street guzzling Avoca coffee. 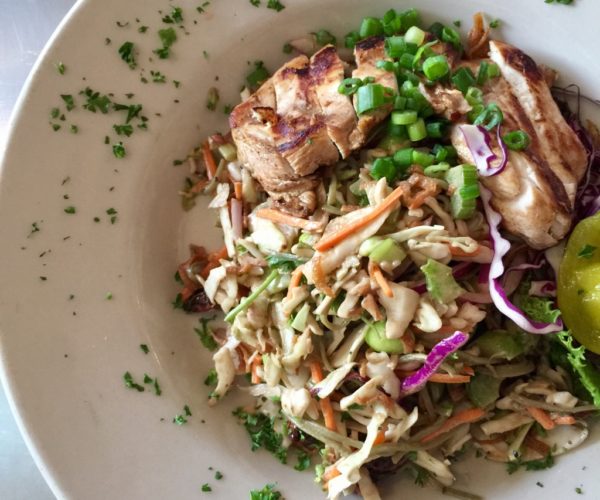 Monthly drawing for a $50 gift card! 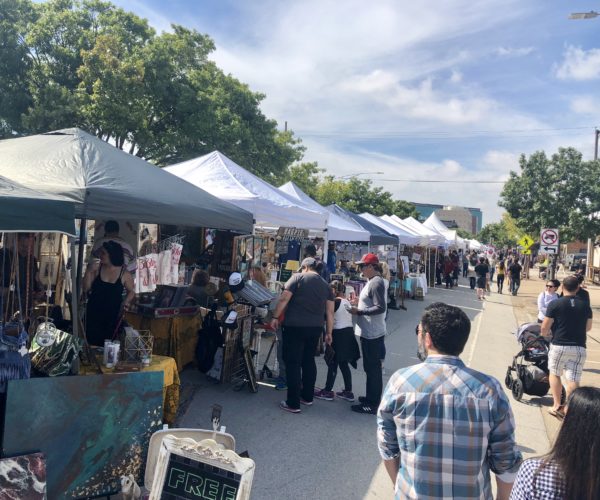